After our very quick visit to Esepona we revisited Bolonia as the Roman ruins we could not see were open. So below is a selection of photos of the site. 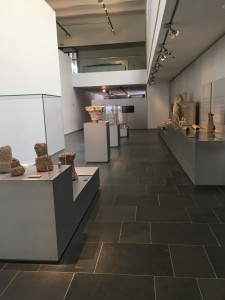 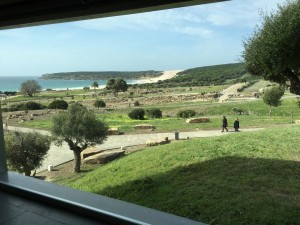 After this we returned to Vejer to regroup before heading to Cadiz for ‘Carnival’, all we knew before we went, was it was the largest ‘Carnival’ in Spain, and Eva our host in Vejer said we would not understand it at all.

Undeterred off went, getting the van close was impossible as the streets of old Cadiz barely fit mopeds so we took a late Airbnb for the trip. Again we struck lucky and Salvador, who we both met while playing golf the week before, kindly took the time out the first night to explain the event and what was going on.

Unlike other Carnival events, Cadiz’s is about singing, so there are singers everywhere, large groups on trailers pulled by small tractors around the old town, stopping ever few hundred metres or so and singing beautiful songs, full of humour and bombast. The smaller groups walk around and just start song where they feel they will get an audience. To be fair we did not understand much but Salvador gave us the flavour of what was going on and the music spoke for itself.

The first night we were there Sunday was wild and went on into the early hours the streets were packed all night, people come from far and wide to party on the Saturday and Sunday.

The following two days were calmer more local affairs and much more intimate.  Anyway here are links to what we saw. 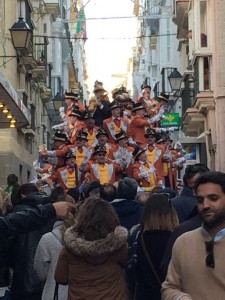 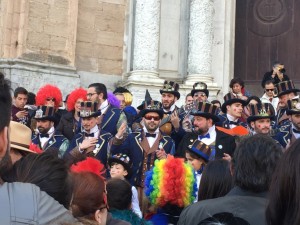 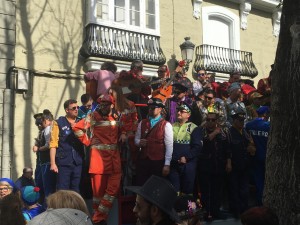 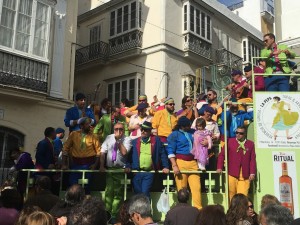 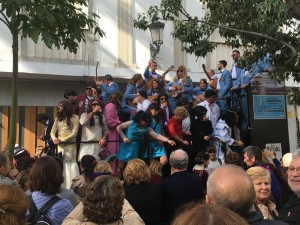 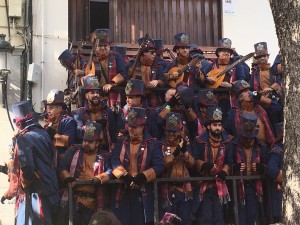 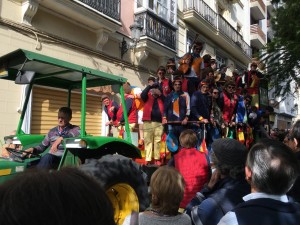 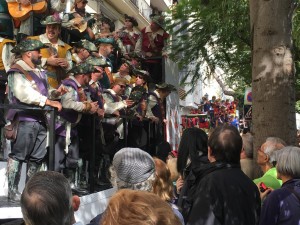 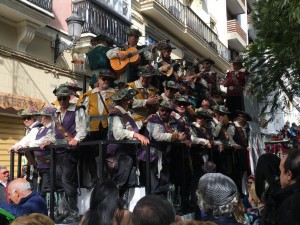 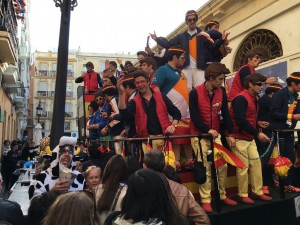 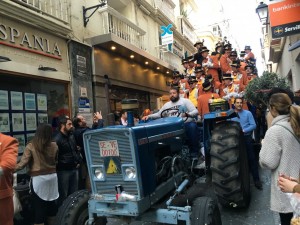 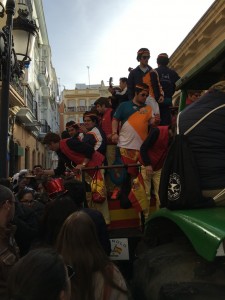 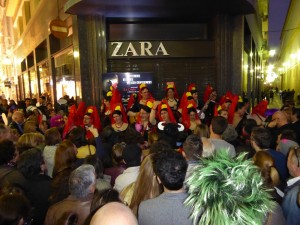 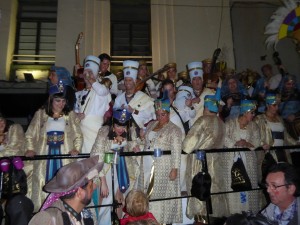 Stage two of the trip starts.

We have used Vejer as our base since we got to Spain and we are grateful to Angel and Eva @ Camping Vejer for looking after us as family. But the time has come to spread our wings and fly again. So it is off to Seville and we are now in Puerto Gelves a Marina near Seville. NiKI loves the new spot beside the river, and there is bus stop outside that takes us to the centre and we also can cycle into the town.

Though David’s initial route planning in to get his bike fixed was more than a little nerve racking as we found out later that there is cycle path virtually door to door.

We took a Tapas and Traditions tour that was a gift from Karen’s work friends from Devour Spain. This was excellent but

not to overlap Karen will be writing about this later, in her food blog.

After Cadiz which we loved Seville had a tough act to follow, to put it simply if you have never been here do come. The weather is not that great at the moment but that does not detract from the stunning initial impression of this wonderful city. We have only been here one day so more to follow. Thus far the people are welcoming, the food is magic and the atmosphere is amazing.

Living in a motorhome could be considered cramped or even restrictive by many people, David is 6’3” (188cm) and was over 120kg when we departed. But we don’t fall over each other and we have found that a lot of the stuff we brought we probably will never use, though for a girl that does not shop much 4 new pairs of shoes since we arrived is odd.

It is however important to have a list to ensure that you do all you have to before you leave to move on.  So make sure you have disconnected the electric cable before you pull off, lucky there. Suggest you have two as being 50 metres from your supply is normal.  Make sure you empty your tanks before you go, they add weight and it is stupid to carry waste water. All of that said living in a motorhome is very relaxing, the more we do it the easier it gets.

I still know and keep mucking it up. I wanted to have a historic map the trail in one colour and the proposed route in another. Stupid idea.  So having wasted loads of Wi-Fi back to the drawing board. But we do now have a plan that takes us to Toledo for Easter. We will be taking in Jerez, Carmona, Cordoba, Merida, Badajoz, Jaen, Ubeda and more before we get there. It is an adventure and having a motorhome gives us the freedom to go anywhere and of course change our minds. It is the freedom that NiKi gives us that makes is an adventure. So if you know of a gem in the areas we are near tell us and we will try and fit them in. Tips and ideas are always welcome.